How To Play The Go Fish Card Game

Go Fish is a fun and simple card game enjoyed by families and friends for many years. Go Fish was invented by an 8 year old boy in 1984, and by the Chinese before that.


History Of The Game
Although Go Fish was invented in the United States in 1984, variations of the game had been played for over a hundred years before that by the Chinese in China and possibly even other countries. 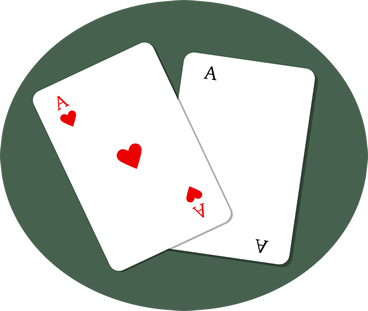 There are different variations of the Go Fish card game, in China, Japan and even Australia! All with their own versions of rules and gameplay style.


What Is Needed To Play
The Go Fish card game is played with a 52 card deck of cards with 5 or 7 cards per player depending on how many players there are playing. There can be up to 10 players or as few as 2 players.

The cards remaining after the players are dealt their cards is called the ocean or pool which is where players draw from if they ask for a card a player doesn't have and are told to "Go Fish".

Players take turns clockwise and after all the cards have been drawn and laid out into books the game ends and the player with the most books wins.